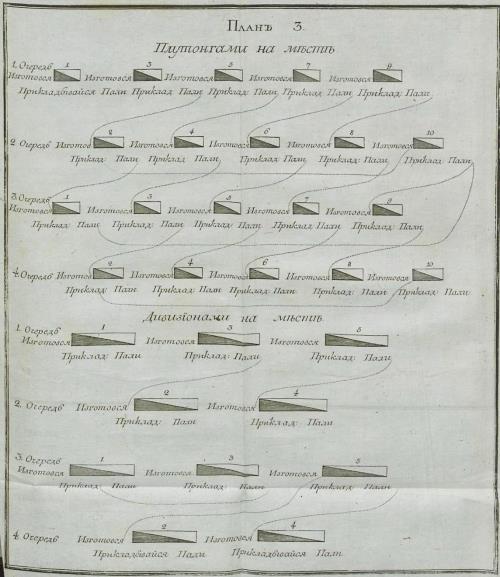 Since the accession to the Russian throne of Emperor Paul, this charter was considered the only fundamental military law for the infantry of the Russian army. November 29, 1796 Count Saltykov, president of the Military Collegium, ordered his subordinate institution to put into effect three newly issued military regulations: one on infantry service and two on horse service. This order canceled all the statutes that were in force in Catherine's time

Body of the book state of preservation

Additional information about the copy

Actions with the copy

Provenance of the copy